The Zen of Value Investing : How Buffett made his $53.5 billion in stocks 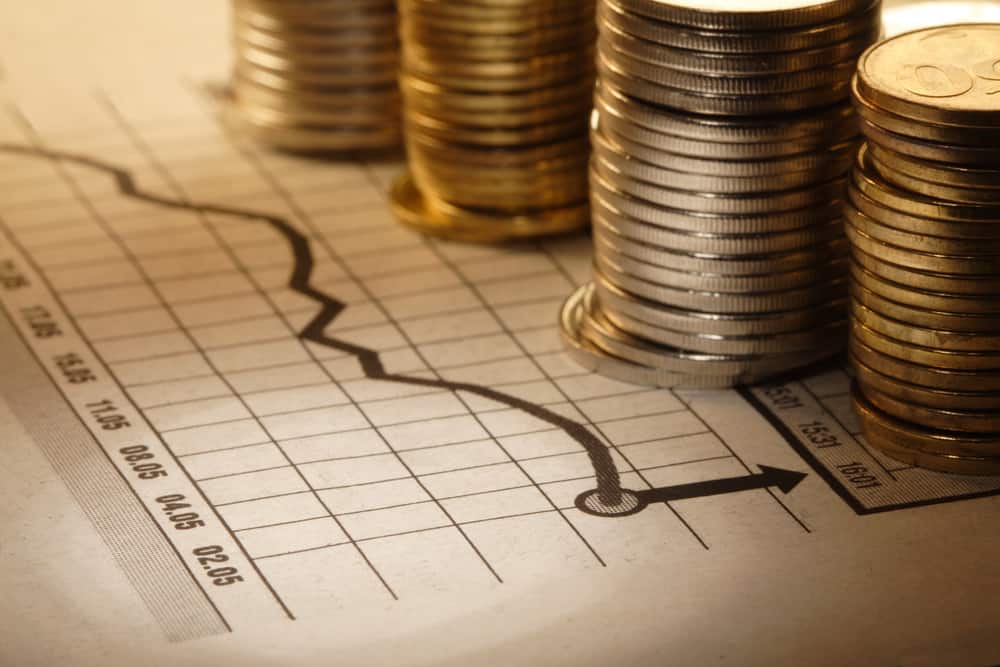 This is Productive Insights’ 50th post. A very important milestone since we kicked off in April 2013.

In keeping with the mission of this blog I wanted to write about something that would be exceptionally valuable to you.

Since I’ve read about 3-4 books on Warren Buffett and have studied Buffett’s approach to value investing, I decided to write about my understanding of how Warren Buffett made his $53.5 billion (as reported by Forbes as at March 2013).

What is value investing?

It involves buying stocks that are under priced by a highly reactive stock market that often responds dramatically to market information such as reduced earnings of a company or bad industry news.

It also overprices stocks in response to positive news by a similar dramatic response – often referred to as ‘market sentiment’.

Buffett takes a ‘Zen like’ non reactive approach and waits for the market to underprice a stock below his estimate of the stock’s actual value (intrinsic value).

And that’s when he goes in for the kill. He buys stocks that the market undervalues and sells his holdings when the market overvalues them (usually when he ‘cashing up’ for a buying spree)

Working out the stock’s intrinsic value is the hard part. This is a skill that Buffett appears to have honed over years and years of financial geekdom.

Here are some specific investing principles that Buffett recommends when investing in stocks.

1. Ask yourself if it’s a business you want to buy (a part of) rather than a stock you want to invest in 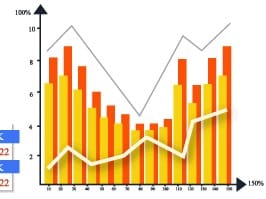 Buffett thoroughly examines a business before deciding to invest in it. He looks at the organisation, the quality of it’s management, how that organisation measures up compared to it’s peers in the industry (competitive advantage) and how much debt it carries in proportion to it’s assets.

He only invests if he’s convinced that all the above factors are favourable.

2. Don’t invest in something you don’t understand

This one’s pretty self explanatory. Buffett is a big believer in understanding a business thoroughly before investing in it.

Don’t invest in something you don’t understand.

Buffett has never invested in technology stocks because he never really understood them – something he publicly admits to being as one of his ‘errors of ommision’.

In fact he’s never had a computer at his work desk or even owned a mobile phone!

This consistent restraint from investing in businesses that he didn’t understand has taken a lot of discipline – something he recommends to all investors.

3. Assess the sustainability of the business’ competitive advantage

For example he’s a big proponent of Coca Cola because he believes that their brand power gives them a very strong advantage over their competition.

More importantly this competitive advantage is cheap for Coca Cola to retain.

Coca Coal doesn’t need to spend billions of dollars a year in research and development like Intel or Apple to stay ahead of it’s competition.

Coke have had ‘the secret’ formula which reaped benefits over the years. Their aggressive advertising has re enforced their brand power and has enabled them to stay ahead of the competition.

Coke is a big part of his portfolio.

4. Invest in organisations that have had consistently increasing returns over the last few years

This one is about taking a very long term approach to investing. When you invest you’ve got to do so with the intention of holding the investment for the long haul.

Sure if the market happens to present a great selling opportunity where the market overvalues the stock then you might decide to sell the stock at that time.

But when you see an undervalued stock and you decide to buy you should do so with the intention of holding it for the long term.

A healthy organisation tends to have decent cash reserves and low amounts of debt. If the company has a lot of debt proportionate to their assets then it’s not a good idea to invest in it.

Buffet also founded the Giving Pledge Foundation where he’s ‘publicly encouraged’ some of wealthiest families in the world to follow suit. Check out www.givingpledge.org for more information on this.

Apart from an SEC investigation in 1974-1976 which never yielded an outcome Buffett has been a prolific investor and a great philanthropist.