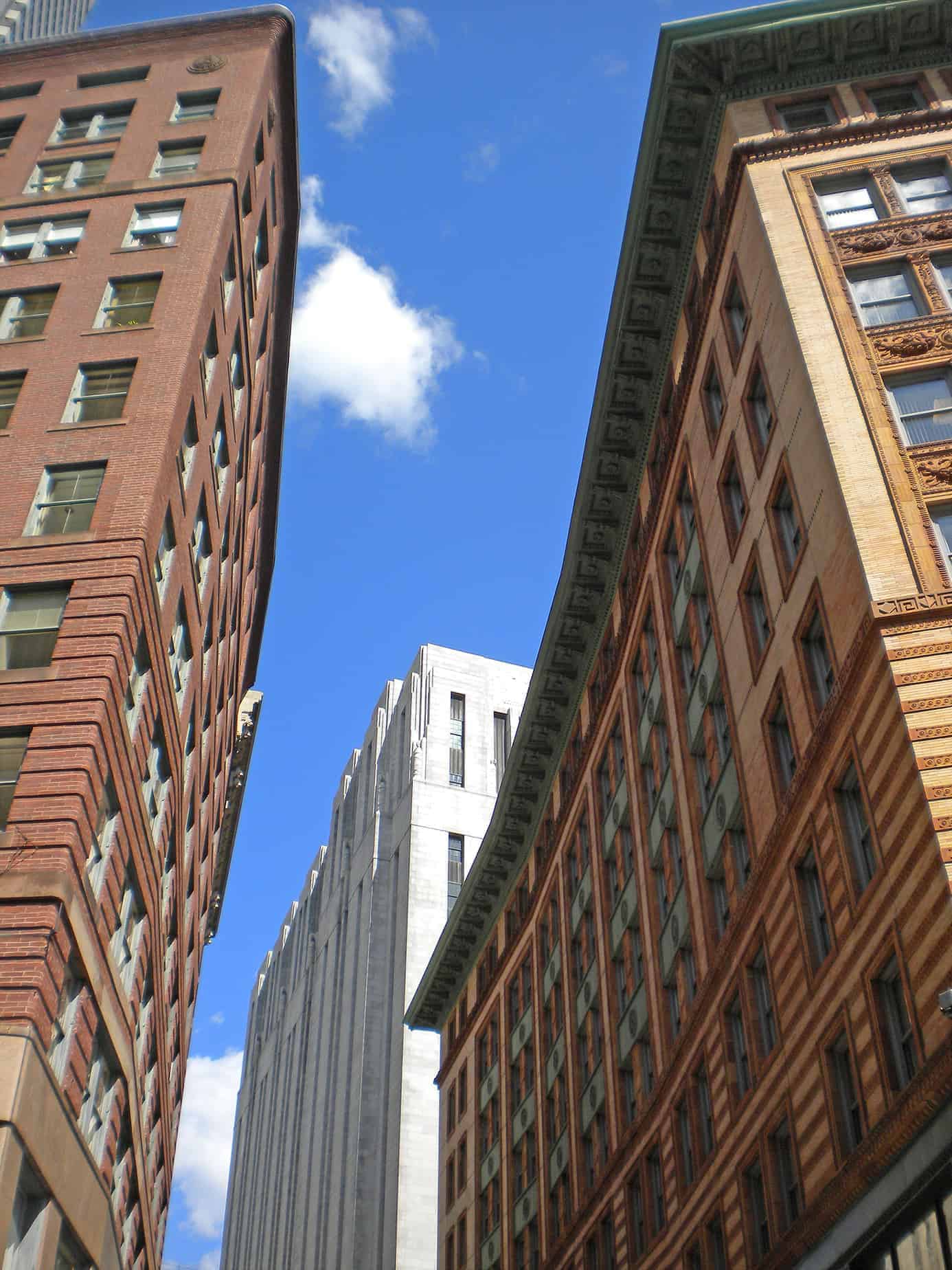 Have you ever felt trapped in your career? Your life?

Perhaps you started out with all these idealistic plans which involved you changing the world by leading your corporation or your organisation to new frontiers.

But then you found that the corporate world wasn’t all that idealistic after all. Things didn’t work the way your young mind had once assumed it would.

The corporate world involved a lot more politics than you cared for. And there was no getting away from the politics. It just came with the territory. You realised that any situation that involved people competing for powerful positions, there was going to be politics.

And then, gradually, your idealism gave way to mediocrity. A few years later you found yourself wondering what happened to those dreams. You felt like a glorified paper pusher.

You were in a job that paid enough to keep you coming back, but not enough to set you free.

If any of this sounds familiar, then you’ve come to the right place.

There I was feeling an exhilarating mixture of fear and excitement. Feelings often come in pairs.

Having finished of my final consulting assignment, prior to my plunge into the world of blogging and entrepreneurship, I stood at the bus stop outside my office building.

It was 4:30pm on the 2nd day of spring, and the sun was shining down brilliantly. I felt like a bird about to soar off the edge of a cliff … never having taken flight before.

The glass covered building in which I had spent so many of my waking hours gleamed in the sun. And I felt thrilled to be on the outside of it.

Flashback: A few years earlier I had aspired to get into one of these very buildings. 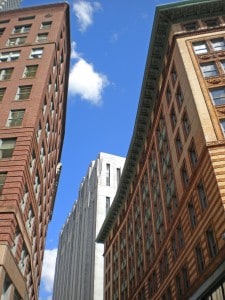 I dreamed of occupying the corner office with teams of professionals ready to do my bidding.

But things had gradually changed over the years.

I’ve always been an introspective kinda guy. Eternally asking myself “why?”

You know the kind that can’t seem to take things at face value?

Well, my career was no exception. Over the years I had subjected it to the same scrutiny that I had imposed on most other aspects of my life.

Eventually, I realised that I was aspiring to society’s dream not mine. I was pursing the only dream that my education had ‘prepared me for’ and propelled me towards.

I was under the illusion that only when I reached that corner office, and I had the house on the hill; I was going to be a happy man.

Then and only then would I have finally arrived? The arrival at that destination would validate my existence.

But about halfway along the ‘corporate climb’ a funny thing had happened. I had realised I wasn’t enjoying the journey and was certainly not interested in the destination.

Don’t get me wrong. It’s not that I didn’t believe in goals and aspirations.

I’m all for goals. In fact I think goals are critical. We all need something to aspire to.

But I had defined my success (and therefore my validity as a human being) around becoming the CEO of a large corporation. A corporation, obsessed with profit, regardless of the consequences. As the CEO my job would be to shunt aside anything that stood in the way of maximizing shareholder value.

There was a lot wrong with this picture.

‘Achievement obsession’ was a self-defeating behavior that I had learnt in my early years at university. The behavior was reinforced in my postgraduate environment and at the office.

Overachievers were lauded and sleep deprived corporate climbers wore dark circles around their eyes like badges of honour.

Meanwhile I was realizing that each minute of my journey was as important as the destination. Each minute spent hankering for ‘success ‘and ‘achievement’ at the expense of present moment happiness was a minute lost.

As I stood there waiting for the bus my thoughts crystallized.

Suddenly it was all painfully clear.

I had deferred my fulfillment to a distant point in the future about 20 years hence.

When I would have finally realised a ‘dream’ wasn’t mine in the first place!

Suddenly it was clear. I realised why I had struggled to find passion in my ‘work’. Why I had gone from one insipid task to the next as I dragged myself through each working day. The days had stretched into years. Almost fifteen years!

The pure joy of entrepreneurship

It was no accident that I had become enchanted with the idea of being an entrepreneur after having listened to several podcasts from entrepreneurs who had already created a world of financial freedom and inspired living for themselves. The path was far from easy. It was downright gruelling a lot of the time. But it was the only way I could see forward. Finally, it was all falling into place.

As I boarded that bus to travel home that day I saw myself embarking on a new journey. A journey with meaning that led to a destination I believed in.

Since that day I’ve worked on my blog with consistency and discipline.

My genuine passion for productivity, mindfulness and stress reduction has breathed a new dimension into each day. Publishing each new post on my blog has been deeply fulfilling.

If I had to do it all over again, I would do a few things differently:

Looking forward, I have lofty but clear goals for my blog. And I intend to achieve every one of them.

But this time, I intend to be fully conscious each step of the way.

I will wake up each day with a resolute sense of purpose.

I will believe in my mission to create productive and stress free lifestyles – one post at a time.

The wonder of childhood

The wonder of childhood

Do you remember your earlier years? When things were magical? When the...

Rock Your Purpose, Live Your Legend and Get Paid to Change The World!

Have you ever felt like you really wanted to make a difference to the world?