Charitable accosters, split-testing on the sidewalk, and the carbon almanac 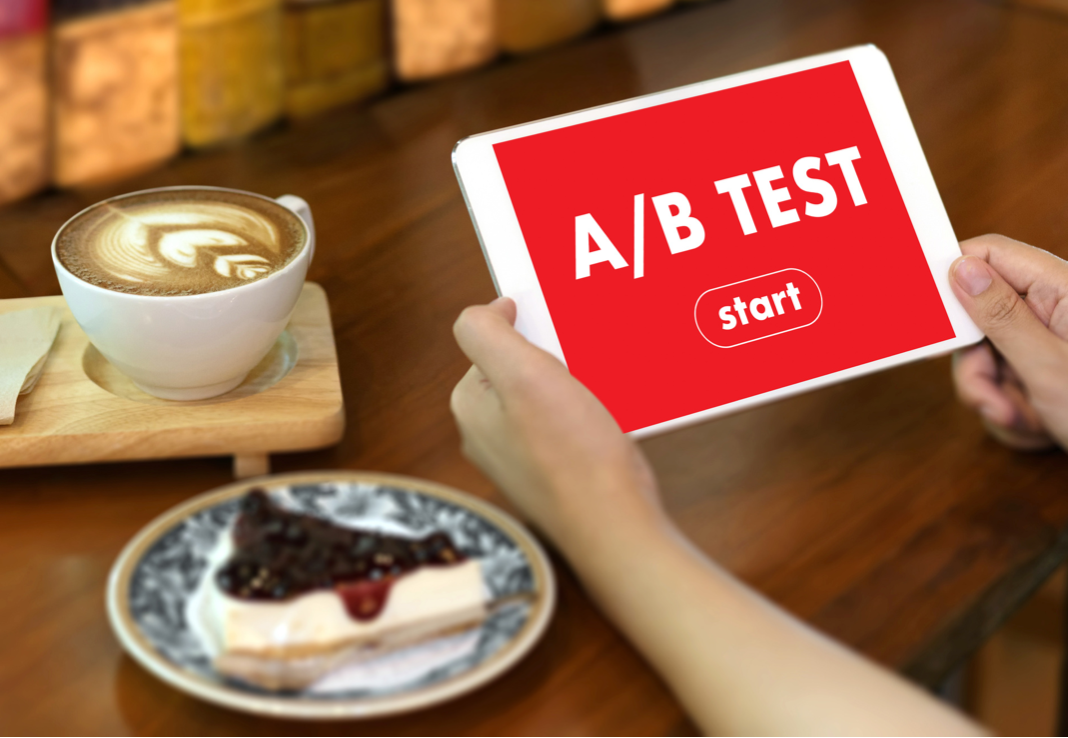 😊 Thanks for reading my blog. If you find it useful or entertaining, do you mind sharing this post with one other person who might enjoy it too? 😊

Have you ever been accosted by one of those hyper-enthusiastic volunteers, trying to get you to donate to their charitable cause?

... you can see them from a mile away as you walk down the street. They're waiting for you, armed with a huge grin .... ready to pounce.

You avert your gaze, praying that they won’t notice you.

When you do get near them, you squint at your phone in a desperate attempt to avoid the inevitable pitch?

It’s an awful experience, isn’t it?

I always feel ambivalent in those situations.

Annoyed because … well … it’s an assault … but guilty (for feeling annoyed), because they’re (usually) promoting a good cause.

Well, as it turns out, circumstances required me to be one of the said "accosters" last Saturday!

We were trying to promote the Carbon Almanac and were shooting for a world record for the most book signings, worldwide, within a 24-hour period.

What started off as a handful of us 6 months ago, led by Seth Godin, had grown into a powerful movement with 1900 people across 90 countries!

I was feeling particularly noble, and the cause was worthy.

I was moved to venture into "the dark side" .... and become one of the said “accosters of innocent passers-by”

There I was, with my buddy Andrew, (another accoster who'd been suitably moved by the cause, as I'd been) standing outside a bookstore in a crowded Sydney suburb, grinning fiercely at unsuspecting victims, as they scurried past ... cringing, and squinting equally fiercely at their phones.

We were armed with an array of sketch pens of various colors, and the only two books available in Sydney (due to supply chain issues) for people to sign on the front covers and on the pages.

In addition to developing a newfound respect for salespeople (and accosters) of all kinds, I learned a few things about life and business.

Here's what I learned:

Rejection is almost never personal, so choose not to take it (rejection) personally:


You can learn to split test sales copy in real-time on the sidewalk.

We tried split testing different scripts. Here's how those scripts evolved into a collection of words that worked most effectively.:


Because you’re going to do it a lot if you’re a business owner. You need to split test:


When you make offers in real-time, you get immediate feedback and you can “sharpen” your “copy” on the fly. It's exhilarating.

If you don’t like selling, you should probably enroll in a charity drive.

This is important for 2 reasons:


Now I have a question for you (two questions actually):

Tell me about it in the comments 😊 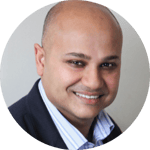 The Apple iPhone and iOS7 are due out in 24 hours – which of these 6 goodies are you expecting?

If you’re as excited as I am about the upcoming Apple event then you’d be wondering what’s going to...

Google wasn’t the first search engine in the market

Google wasn’t the first search engine in the market

Google wasn’t the first search engine in the...