The Apple iPhone and iOS7 are due out in 24 hours – which of these 6 goodies are you expecting? 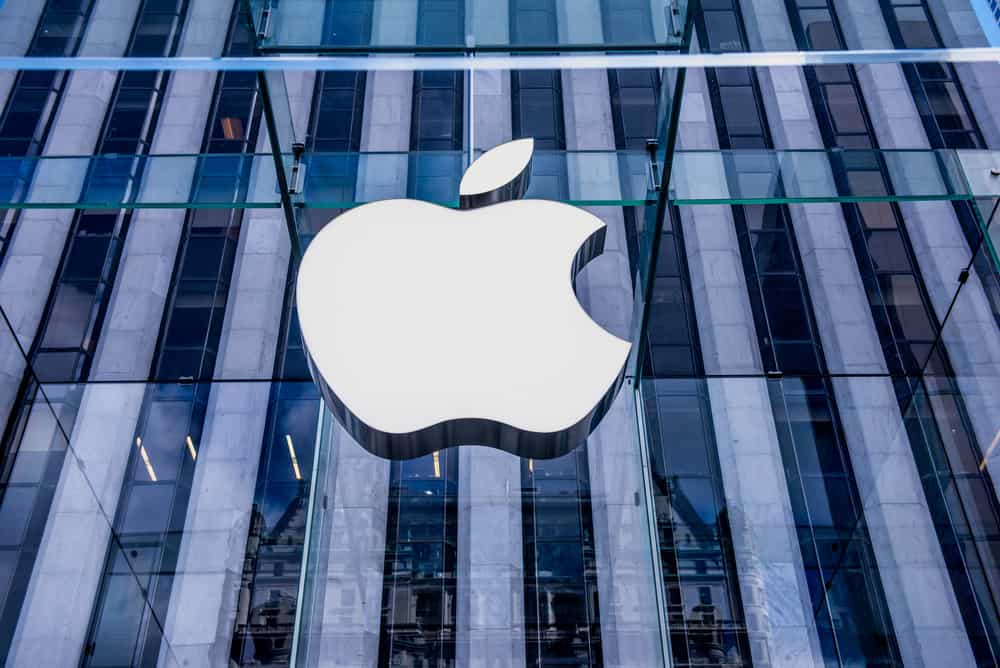 If you’re as excited as I am about the upcoming Apple event then you’d be wondering what’s going to be announced in the way of new products.

Here’s a summary of speculations around the world wide web:

Technology website CNET says that a myriad of leaks points to the iPhone 5C (does the C stand for cheap?). Other reports talk about the iPhone 5S.

Either way, neither version is likely to sport near-field communications. Perhaps Apple made that call because NFC hasn’t really taken off yet.

Perhaps it’s a ‘hook’ they’re saving up for a later release to drive iPhone sales which is something they have done very well (until recently).

Expect to see a few different colors too. Apparently, we’re going to see a gold phone.

Not cool in my books!

2. We’ll probably see a fingerprint scanner on the home button

Businessinsider.com.au reports that a manual for the iPhone 5S reveals a home button with a silver ring which is labeled “Touch ID”–presumably the new fingerprint scanning technology.

That’s pretty enticing. It might even convince me to upgrade from the iPhone 5 if they throw in a faster processor and a significantly better camera.

I use Siri all the time as a time-saving tool and could do with a speed bump in terms of processing. For more info on how to use Siri to save you oodles of time check out my post on my top 15 Siri commands to save an hour a week

3. Will iOS7 deliver on its promise?

iOS7 was announced a few months ago and I balked at the design when I first laid eyes on it. Check out my post discussing my first impressions on iOS7.

But those reservations dissipated and gave way to a more optimistic approach.

I wrote a post called iOS7 may be ‘windowsy’ on the ‘surface’ but I’m looking forward to some serious depth in functionality this fall!  a day later

Having only seen glimpses of iOS7 (I’m not a developer) I’m looking forward to seeing what it has to offer when I download it tomorrow.

Initial reports from developers seem to be very positive which has set the bar pretty high. The question is will iOS7 deliver on it’s promise.

After an initial ‘settling in’ period I’m expecting pretty good things from iOS7.

4. Will iTunes Radio redefine the music industry like iTunes once did?

This one sounds promising but I’m not too crazy about the idea of an ad-supported service.

I do like the idea of creating stations based on individual songs or artists.

Apple set the bar pretty high when they released iTunes. They essentially redefined the way we consume music. iTunes radio has a lot to live up to. Let’s hope it does.

Techradar says “don’t get your hopes up”. The iPhone 5S is what we’re most likely to see and it’s not likely to be significantly different from it’s predecessor apart from a better camera and a slightly faster processor.

Given the release of products like Samsung Galaxy S4 and HTC One Apple is going to really have to ‘bring it’ to the competition soon.

Apple is believed to be working on a ‘smartwatch’ that would work like a wrist bound smartphone according to Ibnlive.com

I don’t know if this could be defined as a category defining device though – given the launch of the Pebble via Kickstarter not so long ago.

As I always do prior to an Apple announcement, I feel like a kid on Christmas eve.

If Tim Claus doesn’t have some serious goodies for me I’m going to the dark (android) side!