A thought experiment — the true meaning of money 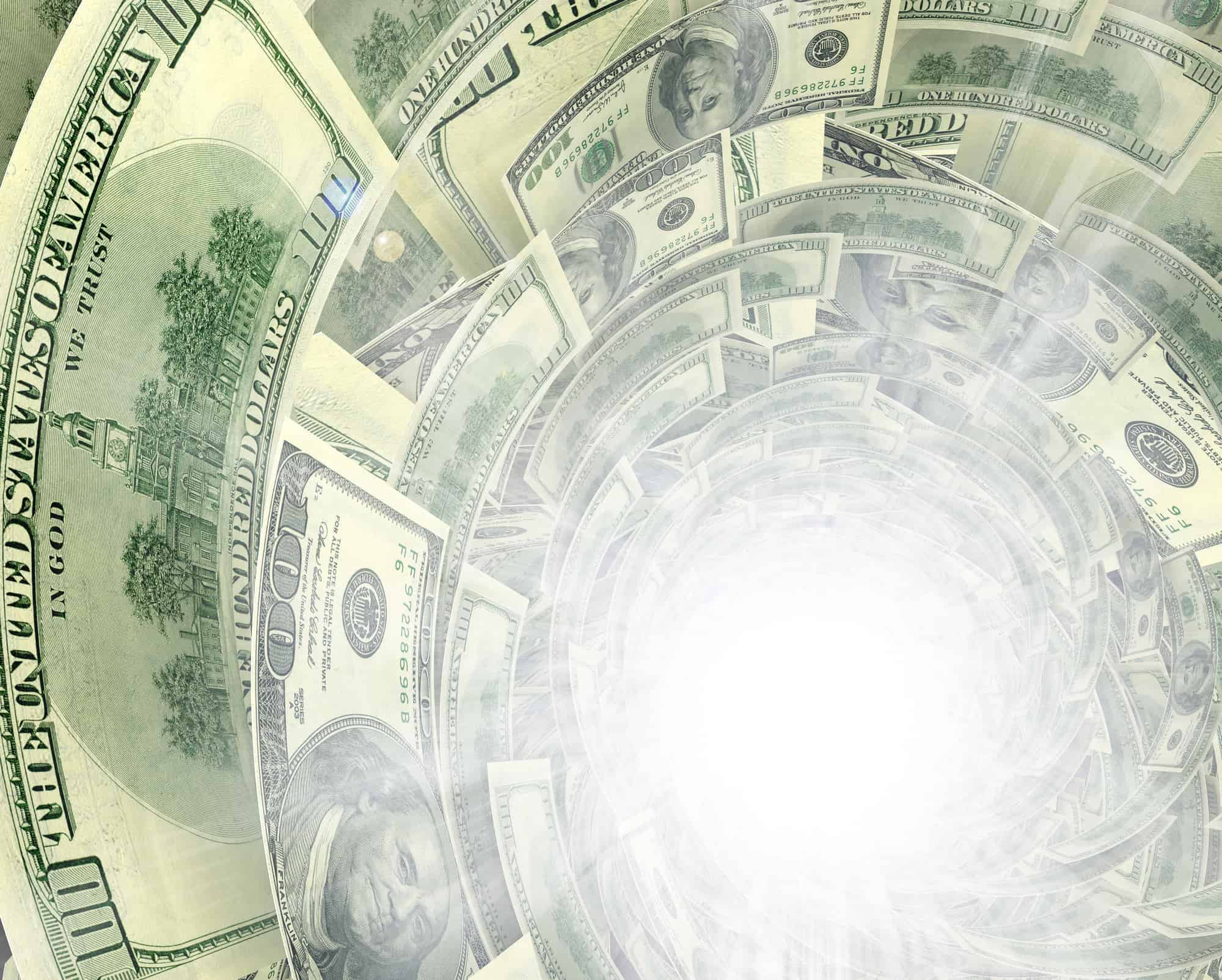 A thought experiment — the true meaning of money

Fiat money is typically a currency that a government has declared to be legal tender, but it is not backed by a physical commodity. The value of fiat money is derived from the relationship between supply and demand rather than the value of the actual material from which it’s made.

In other words, a hundred dollars is just a notion — an abstract value that we’ve agreed to attribute to that currency as a society.

Increasingly, we’re moving away from traditional currency towards even more abstract concept where our financial wealth is denoted by numbers on a screen. Wealth changes hands through zeroes and ones floating through cyberspace.

And yet, money dictates the actions of most people more than most other things.

While it’s essential to have a certain amount of money to survive, it’s not uncommon for us to become obsessed with accumulating wealth, well beyond our needs, to ‘secure our future’.

What if we saw money for what it really is — an idea?

I think it’s a useful thought experiment. Even if it’s only for a moment, this mental experiment may strip away the power(of money) we’ve been conditioned to accept without question; and may open us up to something far more significant.

Recently, Ryan Deiss, Digital Marketer's co-founder, and I, got together on the Productive Insights podcast and we...